Most noteworthy, I am the “Local Expert” on Travel Channel’s © Dig Wars – Ruby Arizona © in the summer of 2013.  As a result, my role on the show takes approximately 8 hours of time to produce 3 minutes on the show. Our particular portion of this episode takes place inside of our Antique Mall in Tucson, Arizona. We are located about 71 miles north of Ruby, Arizona.

Ruby, Arizona is a ghost town 50 miles southwest of Tucson and 4 miles north of the Mexico border. It is surrounded by the Coronado National Forest in an area of rugged mountains, semi-arid deserts and abundant wildlife. 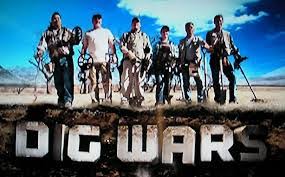 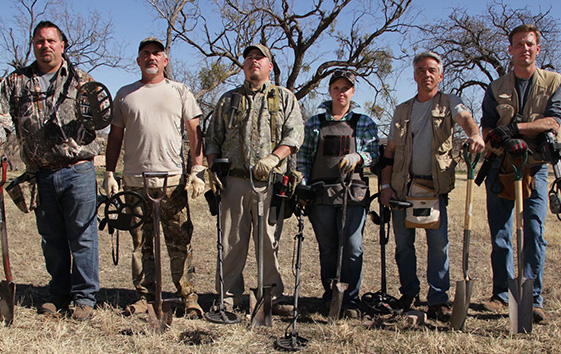 The “stars” of Dig Wars.

As shown above, here is Dig Wars © during production in the desert 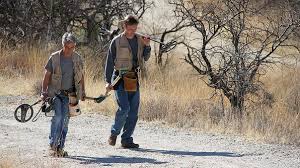 After all, here are the Stars at the Ghost Town of Ruby, Arizona 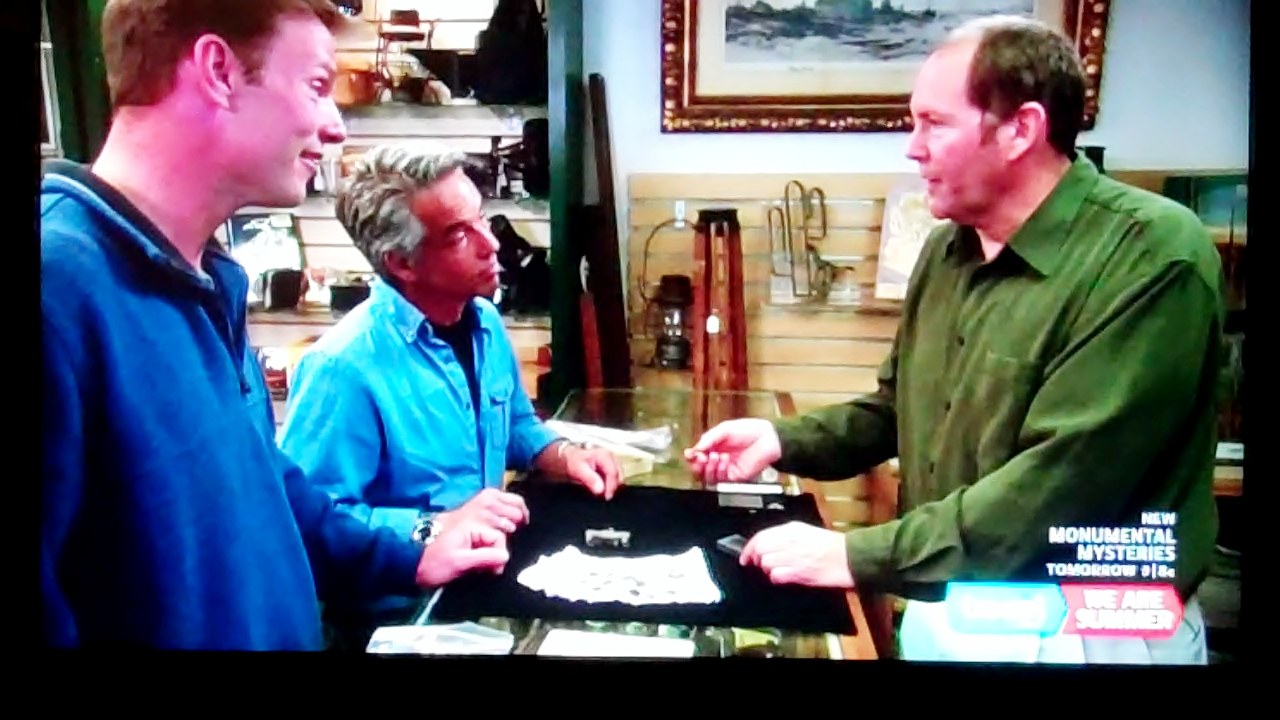